Dr. Cyndi Paik was named superintendent of the Westminster School District on April 11, 2019.  She previously served the District as superintendent and assistant superintendent of educational services. In her 20 years as an educator in Orange County, she has also served as a K-12 Administrative Director of Accountability and Special Programs, a school site administrator, teacher and literacy coach.

Dr. Paik was named the 2017 Westminster School District and Orange County ACSA Central Office Administrator of the Year.  She was the 2017 California Bilingual Education Chair and has successfully implemented Mandarin, Vietnamese, and Spanish Dual Language Immersion Programs in schools across two districts. She has served as an Adjunct Faculty Instructor at Concordia University, was appointed to the State Superintendent Committee for California Teacher of the Year and is a recipient of the Milken Educator Award. 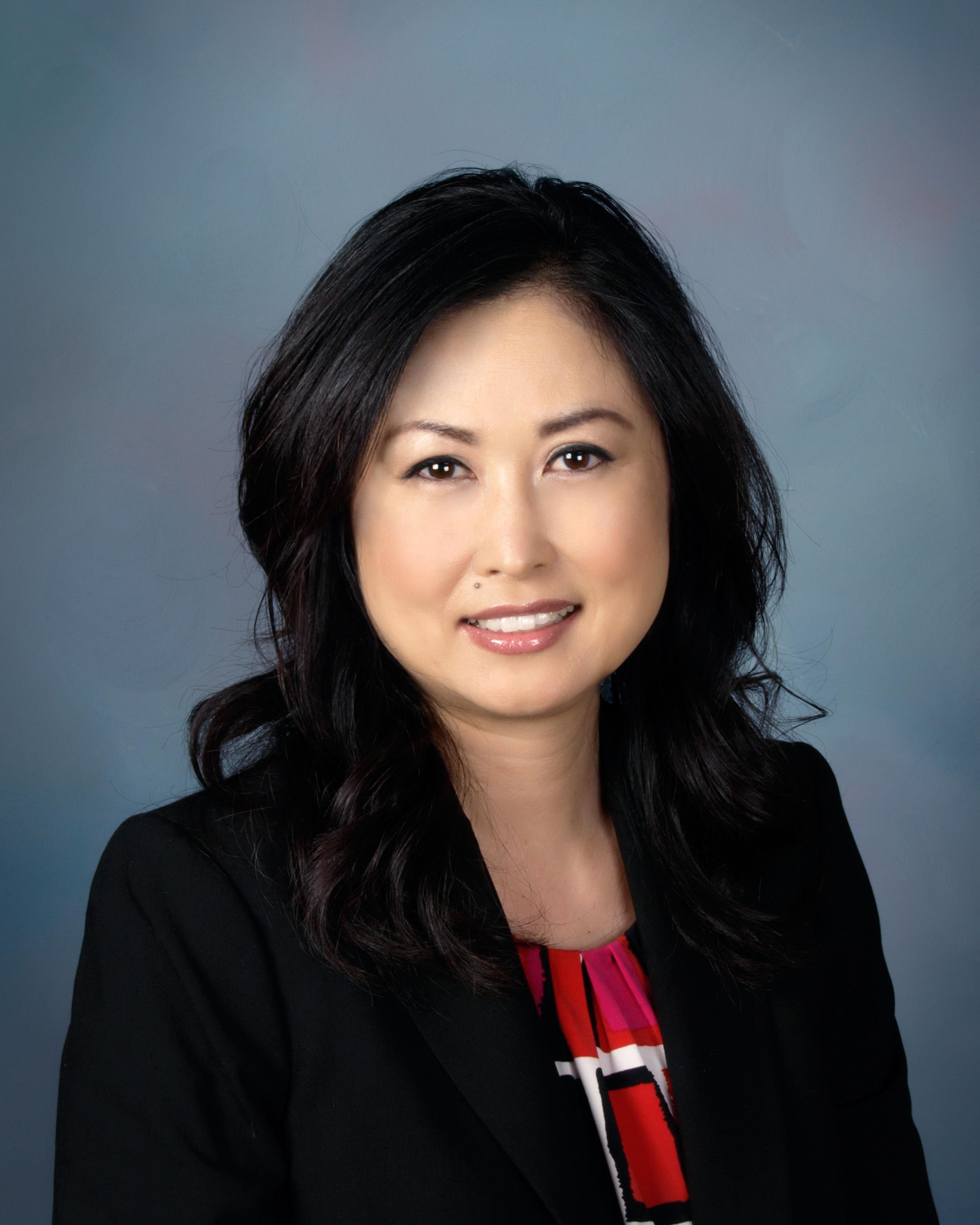